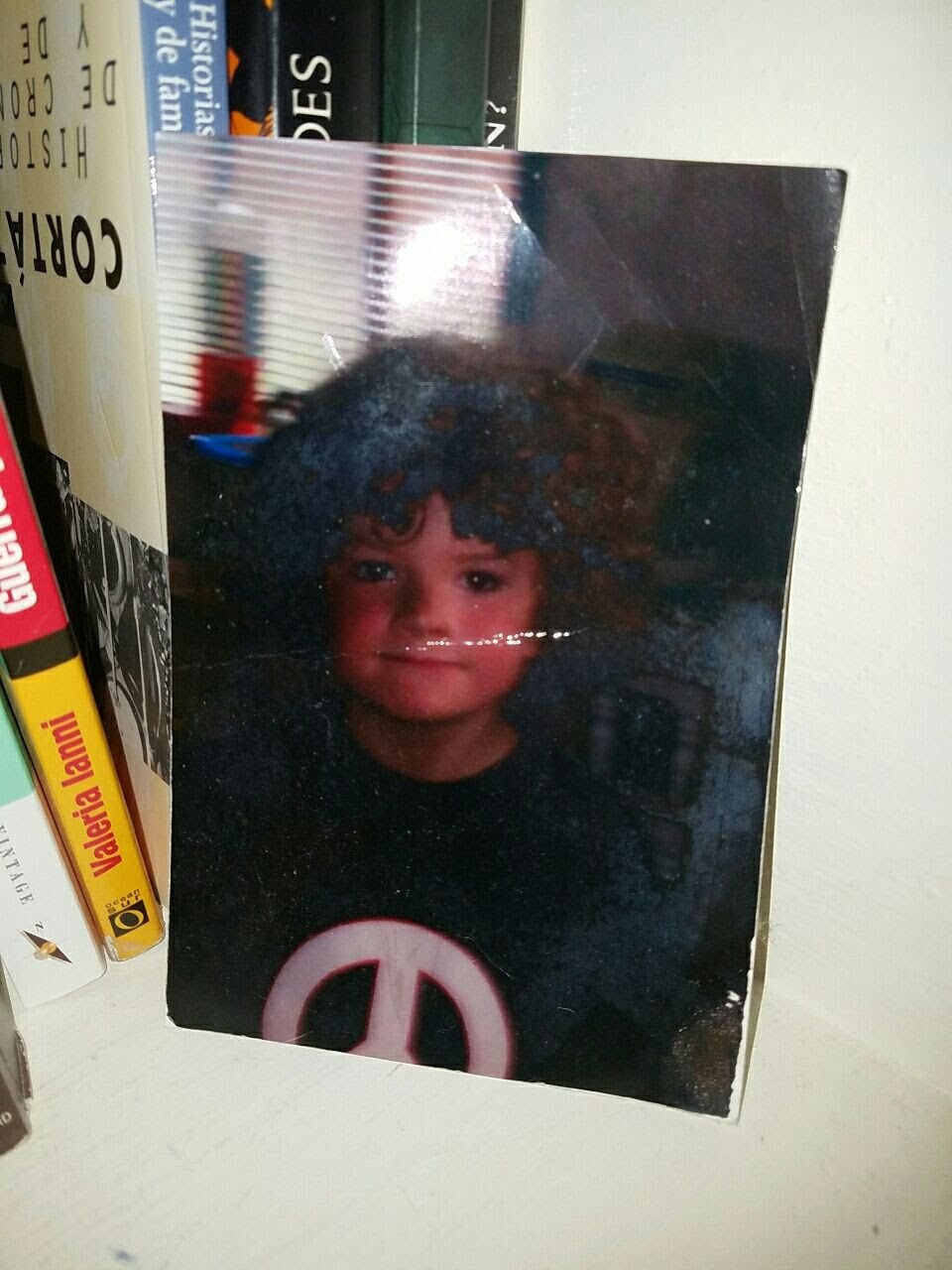 My name is Magpie and the year is 2019, although that changes in a month.

I am 18 years old and a linguistics major at the University of Pittsburgh. I'm genderqueer, and my pronouns are they/them or she/her, but usually more like they/them. I care a lot about linguistics and birds. I'm hella autistic, as evidenced by the fact that this page exists. Neurotypical people don't tend to give too many shits about awful hot garbage 20 year old aesthetics. I am also narcoleptic and have dissociative identity disorder, as well as chronic joint pain. I'm also a Jewish Anarcho-Communist. I work as a line cook, and am also a volunteer labor union organizer.

Holy fuck I love my partners